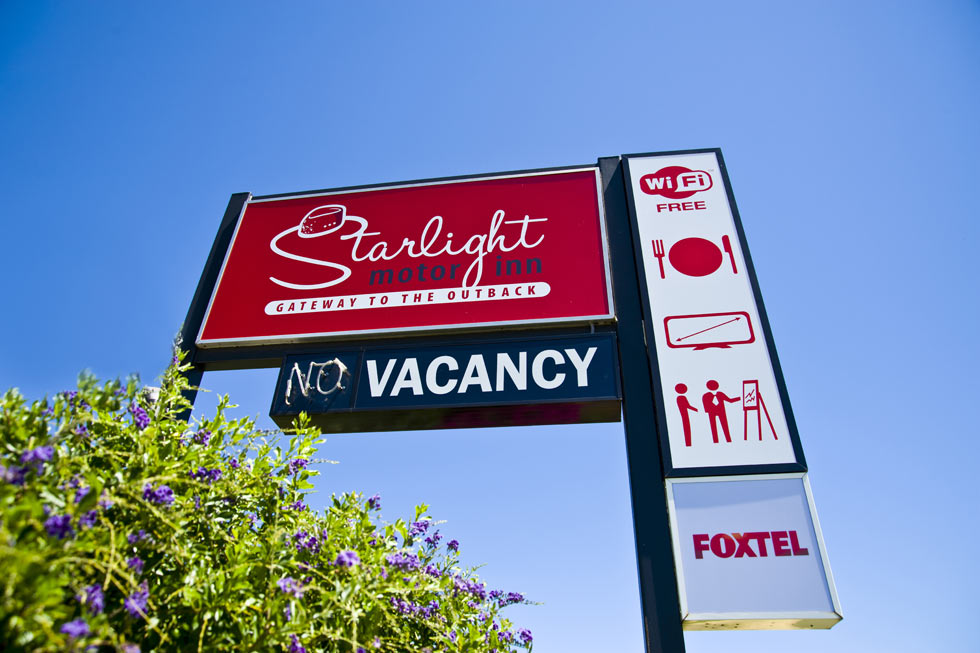 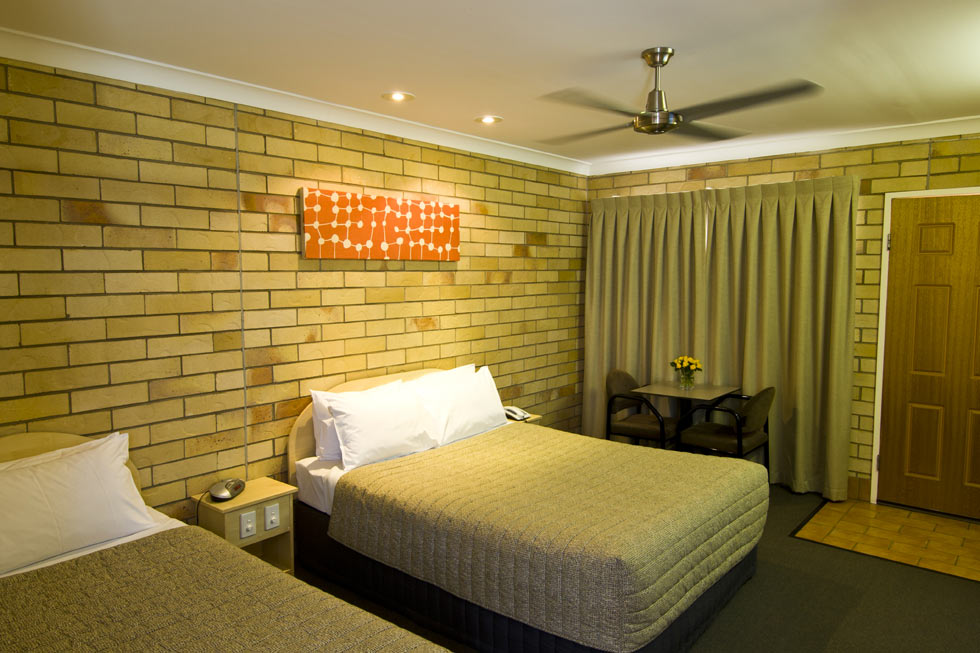 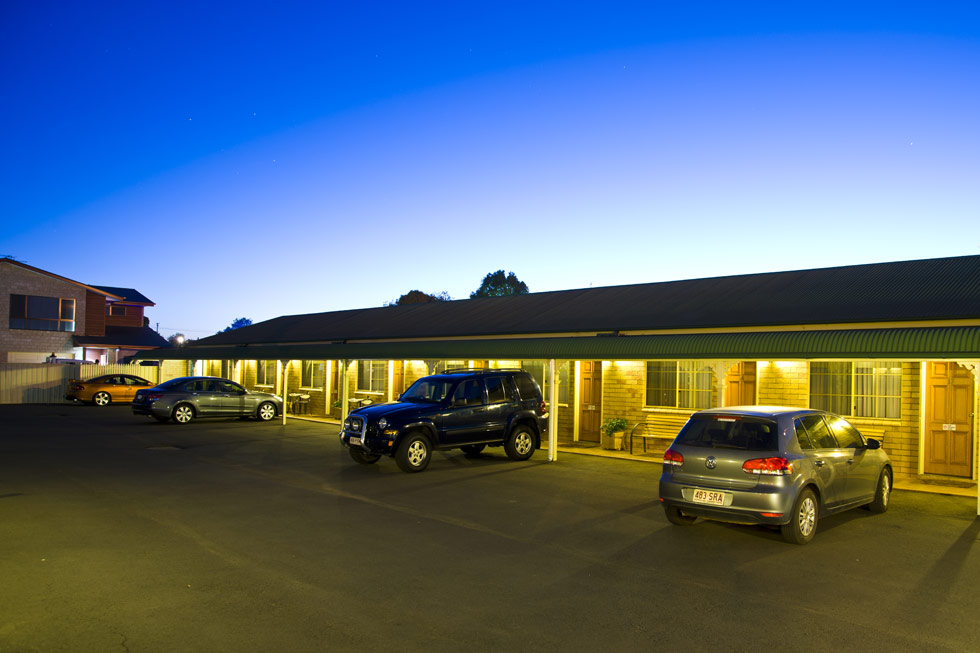 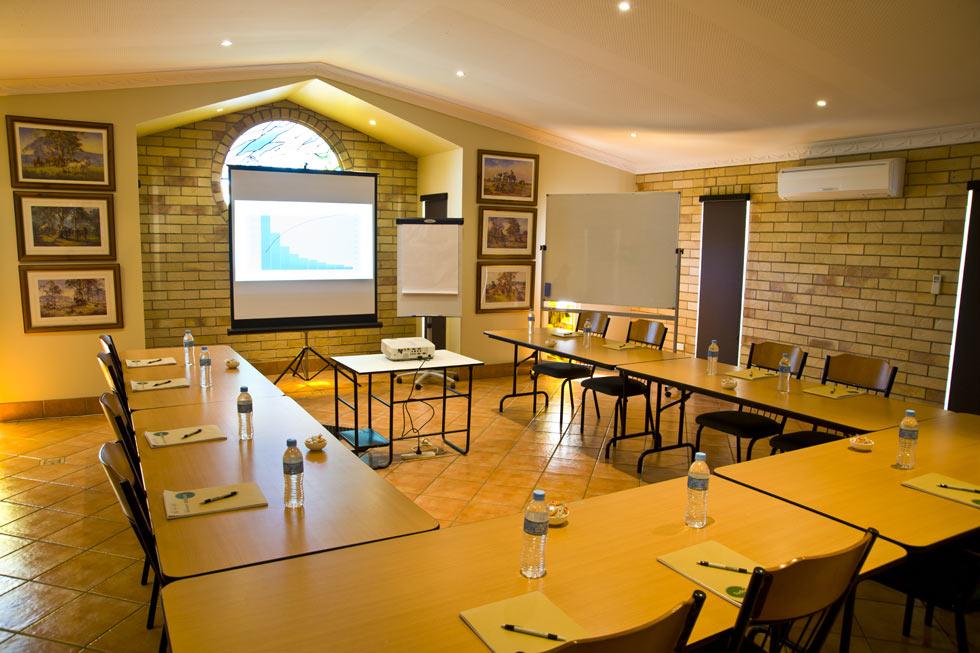 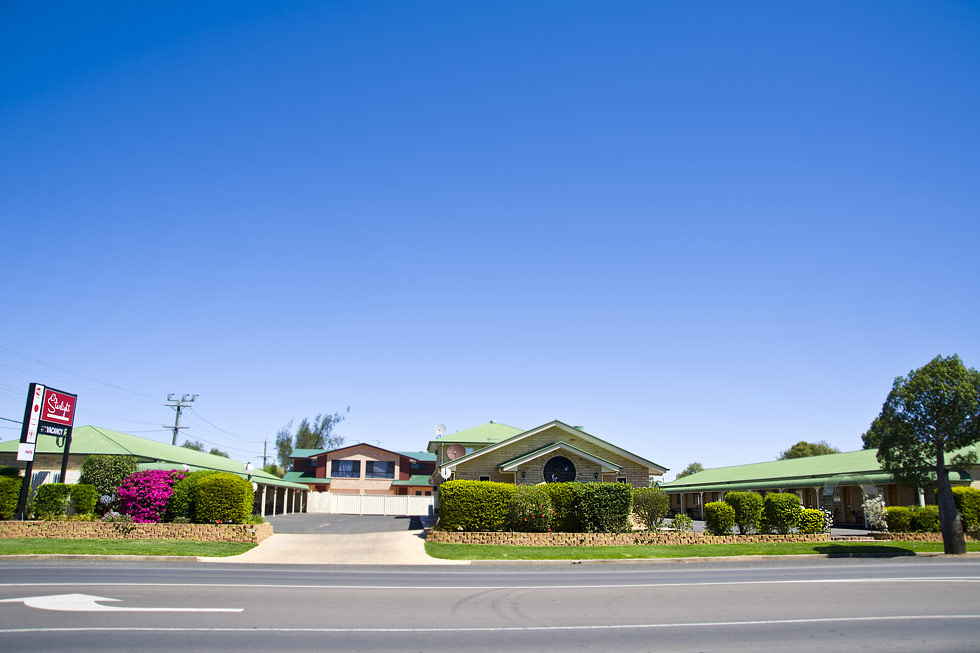 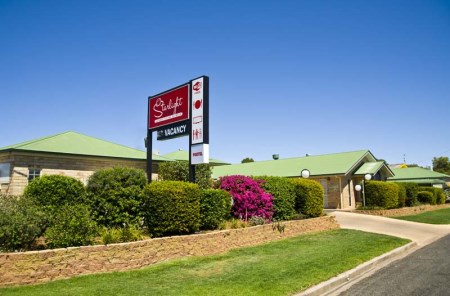 In 1870, Readford was working as a stockman on Bowen Downs Station near Longreach in Queensland. Realising that remote parts of the property, which stretched some 228 km along the Thomson River  were seldom visited by station workers, he devised a plan to steal some of the station's cattle. With two associates, George Dewdney and William Rooke, he built stockyards in an outlying part of the property, and gradually assembled a mob of about 1,000 cattle, which he then took from the property, all without any of the station workers realizing what was going on.

Readford knew the cattle would be recognized from their brands as being stolen if he tried to sell them in Queensland, so he headed for South Australia through the Channel Country and the Strzelecki Desert. Only ten years earlier, explorers Burke and Wills had set out to cross the continent along the same track, and died in the attempt!  As a droving exercise, it was a remarkable achievement, as anyone who has travelled the present-day Strzelecki Track will know. Three months and 1,287 km later he exchanged two cows and a white bull for rations at Artracoona Native Well near Wallelderdine Station. They then moved the remainder of the mob via Mt Hopeless, and sold them for £5,000 ($250,000) at Blanchewater Station, east of Marree.

Workers at Bowen Downs eventually discovered the yards, and the tracks heading south. A party of stockmen and Aboriginal trackers set out on the trail, many weeks behind Readford. They eventually reached Artracoona where they recognized the white bull.

Readford was apprehended in Sydney in 1872 and faced trial in Roma, Queensland. However, the jury members were so impressed by his achievements that they found him not guilty, whereupon the judge is said to have remarked, "Thank God, gentlemen, that verdict is yours and not mine!"

In response to the verdict, the Government shut down the Roma District Courthouse for eight months !!